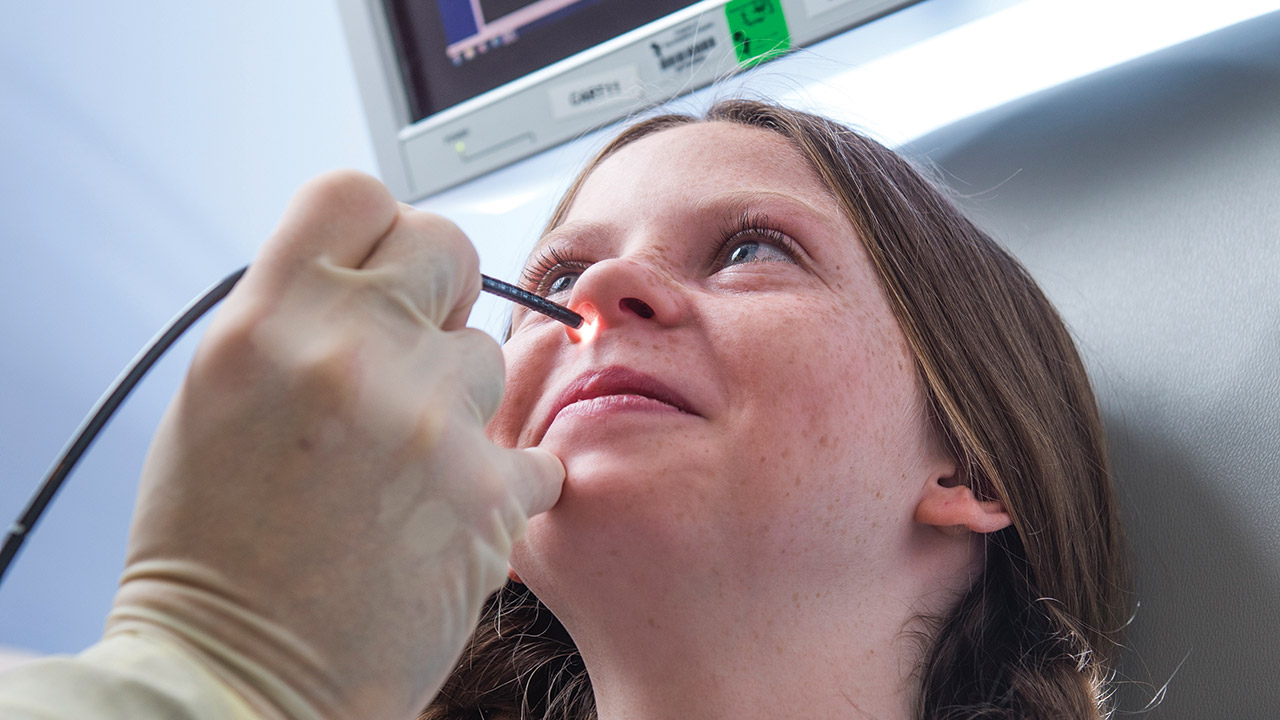 Nose and paranasal sinus surgery is confronted with the problem of the abundant bleeding that characterizes these structures, especially in the presence of chronic inflammation states such as allergic rhinitis, chronic sinusitis, nasal polyps. To prevent post-operative bleeding, the surgeon has always been forced to use the nasal tampons.

The free or medicated gauze and more recently better-tolerated materials such as Merocel are used to completely obliterate the patient's nasal cavities at the end of the operation but the long residence time of the tampons (up to 3-4 days after the operation) causes strong discomfort to the patient that in addition to the sense of respiratory obstruction, complains pain in the head and face as in a strong sinusitis. This problem has always relegated nose-sinus surgery to the most unpleasant interventions. Not only that, the molding is the worst and most feared moment by the patients and everyone has an unpleasant memory. Even today in most of the centers where this surgery is practiced, the problem has not been solved. Endoscopic techniques, which allow the direct control of the operated structures and the enlargement of the view of the operative field even without the aid of a microscope, are now essential baggage in many surgical fields and also in the nasal sinus surgery. The post-operative has improved enormously enough to think of that of an abdominal or orthopedic surgery with endoscopic technique. Furthermore, the instruments used today for the coagulation of tissues and vessels (radiofrequencies, ultrasounds) are extremely less aggressive than the older ones: lower temperatures are used, carbonization is avoided and special probes are used which avoid altering the superficial mucosal lining but reduce edema and hypertrophy of deep tissues. 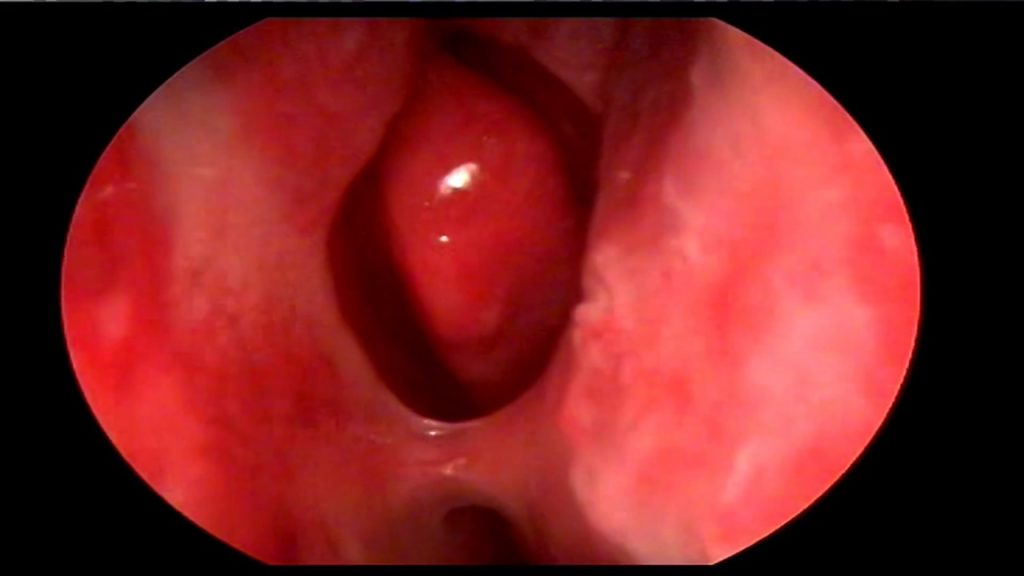 In recent years, in more than 700 cases of operations on turbinates, septoplasty, chronic sinusitis and nasal sinus polyposis, alone or associated with each other, more than 95% of patients did not need a post-operative tamponade. Less than 1% (2/700) had postoperative bleeding problems requiring swabs in one or both nasal cavities. In a few cases (around 4%), the infusion, often of a single nasal cavity, was decided at the end of the operation for different reasons: safety reasons due to the particular severity of the disease, general conditions of the patient at risk, particular conditions anatomical, exposure by the pathology of important vascular structures of the nose and paranasal sinuses. In these cases, a light pad in Merocel® (a soft sponge) is sufficient to avoid bleeding, does not totally obstruct the nose, is not very annoying for the patient and is usually removed after 12-48 hours without pain. The containment of the structures is ensured with silastic® sheets which have the purpose of guiding the first phase of cicatrization of the nasal septum or of the middle turbinate, if these are treated. 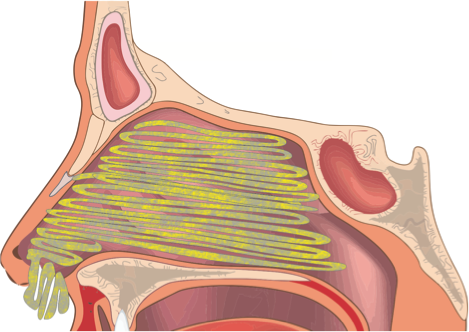