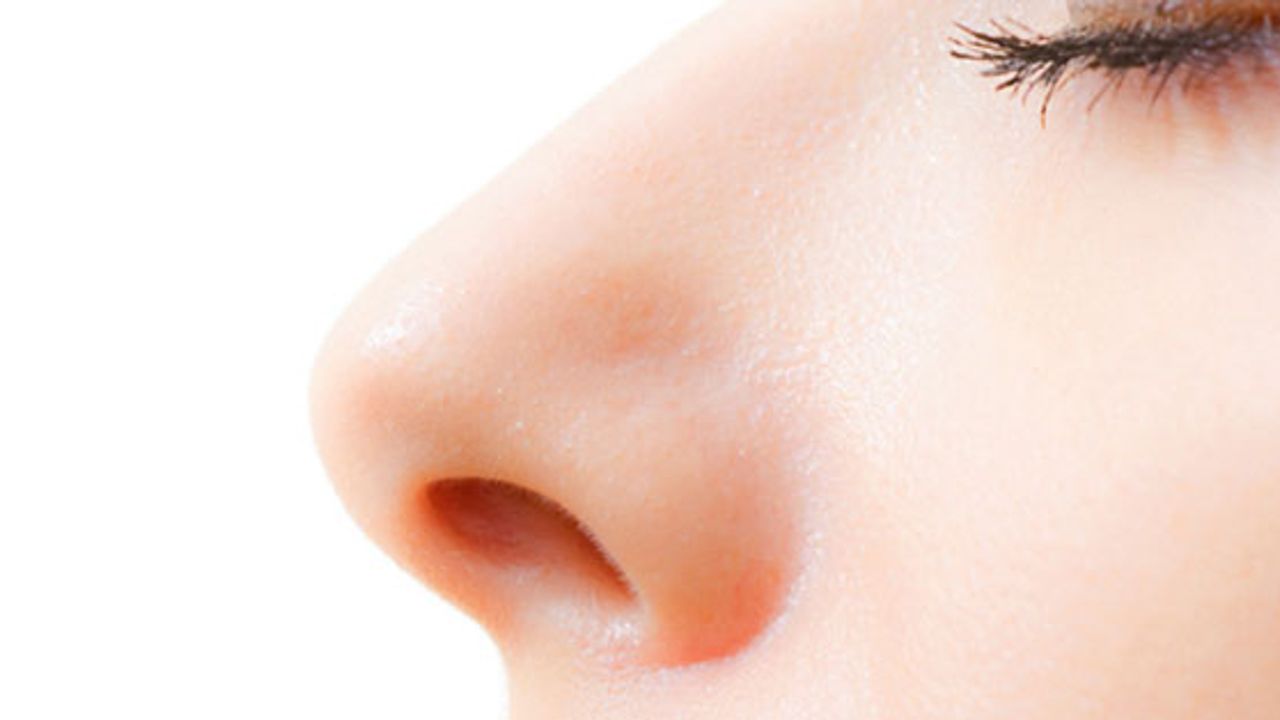 Nose surgery has always enjoyed a very bad reputation among the population.

When we speak of interventions on the nose among people, we are told of cruel, traumatic, painful interventions, followed by long convalescences and gauze meters inside the nose, which are extracted from great pains a few days after the operation.

All this has contributed over time to make the figure of the specialist otorino one of the most feared among the doctors.

In reality, fortunately, this image belongs to the past: modern nose surgery has little in common with the old interventions.

Adequate pre-operative patient preparation, wise use of drugs during and after surgery, and the use of non-traumatic surgical techniques have made nose surgery much less troublesome than in the past.

Modern nose surgery has entered the era of MINI-INVASIVE SURGERY.

Pain and discomfort for patients have been reduced to a minimum.

In our center the nose surgery is performed under general anesthesia, after waking most patients feel only a slight headache, the nose is closed by two soft sponges soaked with water (MEROCEL pads), which are removed on the day of discharge, that is after 24-48 hours.

At discharge, the patient has no visible sign of the operation: he is not swollen and has no bruises on his face.

The resumption of work is rapid: on average it is possible to resume a normal activity after about 1 week from discharge.